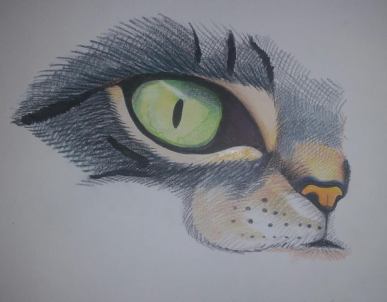 Author’s Note: The above is a sample chapter from a children’s novel I had started to write as a sequel to my first children’s novel “Chloe Among The Clover”.  I had set it aside while finishing my other novels/short stories and had recently had time to pursue its conclusion while recovering from an automobile accident (that was not my fault).  My nephew has been urging me to finish it since he loved the first one so much.  The sequel is titled “Stormy Within The Strawberry Patch” and is nearly finished.  I have been finalizing the first half of the novel and now will finalize the second half in the oncoming days.