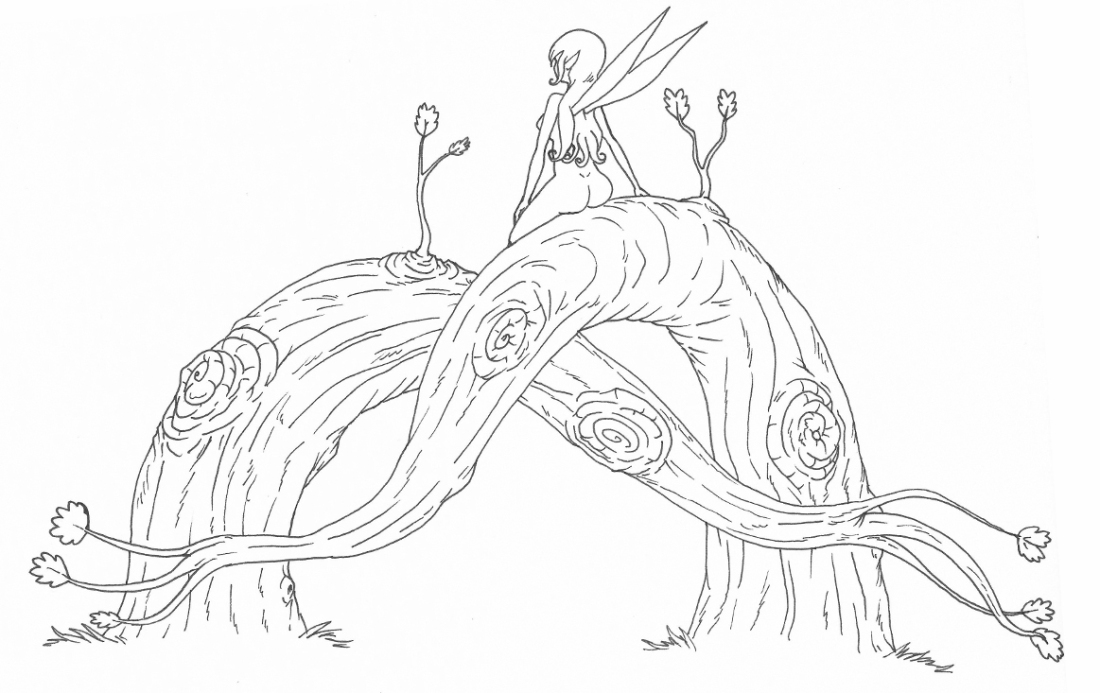 Fairies love to change the natural order of things, often literally twisting things around so that anything will appear as unnatural as possible.  Here we see the examples of several such fairy enterprises. 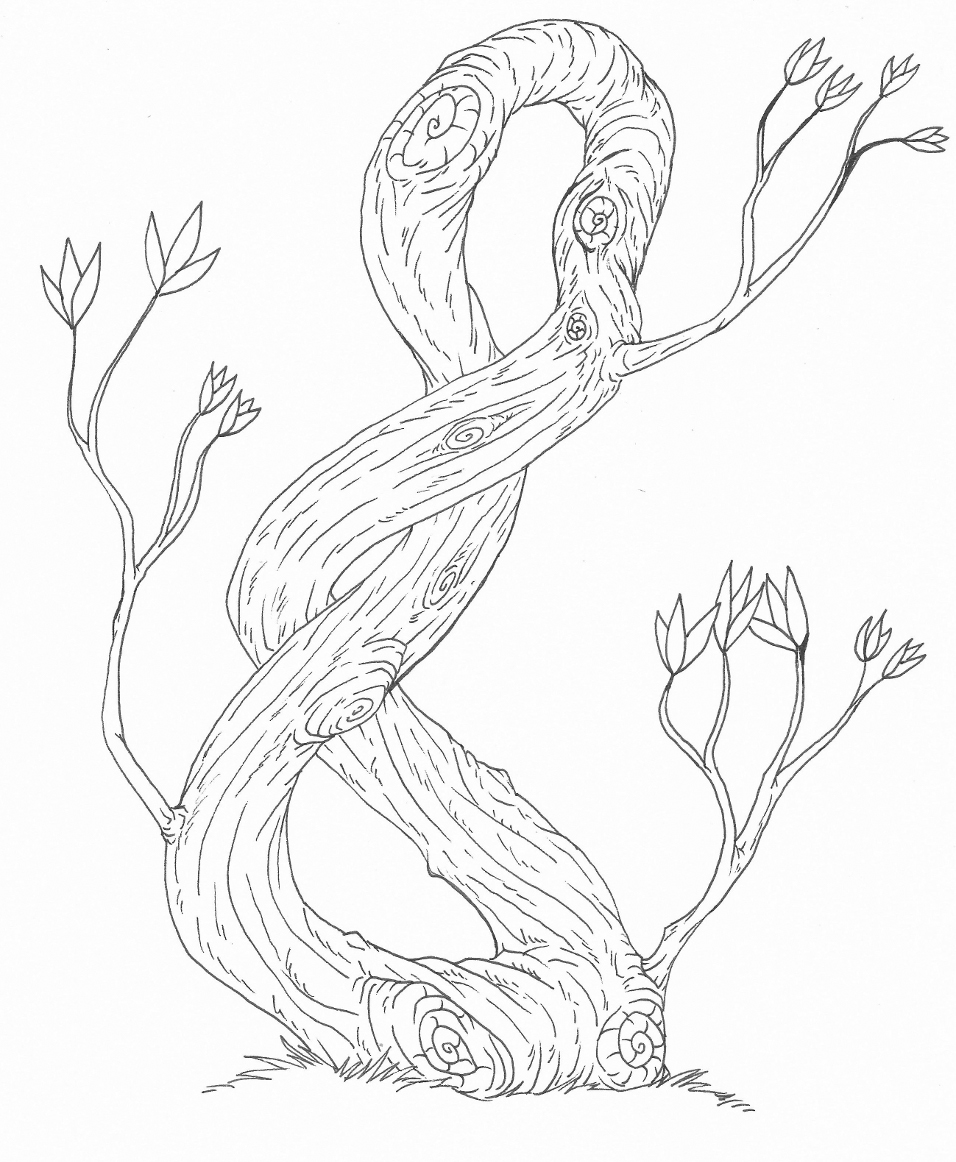 The above image represents the fairy’s affinity toward the infinite.  Not being mortal creatures, they do not comprehend “beginnings” and “endings” the same as mortals do, but see everything cyclically, like the seasons.  As a consequence, they like to “rectify” things into agreement with their understanding.  It is said that the earth was once flat, with a beginning and an ending, but then the fairies were highly vexed by such careless creation and so wrapped the earth around and down, end to end, forming a sphere.  As to what is in the earth’s center, well, there are many philosophers who contest each other’s ideas, but it all amounts to a bunch of hot air.  Literally.  The earth is a balloon. 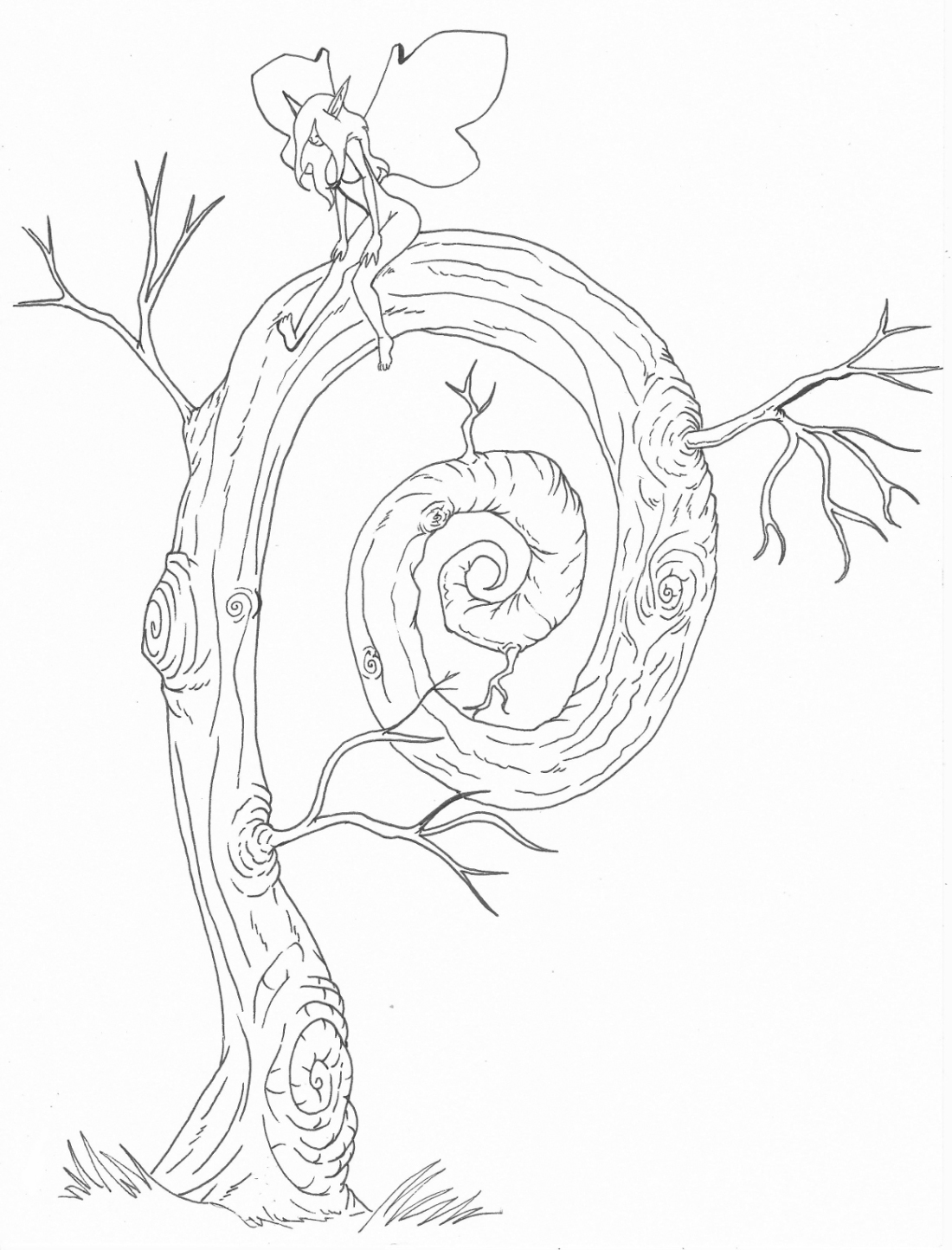 The spiral is a curious fairy creation.  While it may seem to break that aesthetic law of “close-endedness”, it is rather just a work in progress, for the spiral grows infinitely in both directions without end.  Also, fairies rather enjoy seeing the effect of spirals on the mind of men.  Why do you think there are so many madmen in the world?